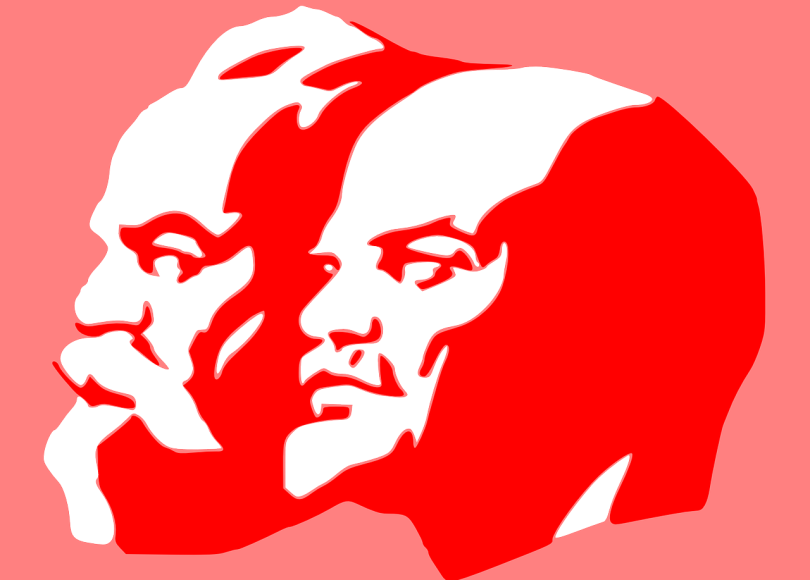 The ideology of work has shifted through time by material changes imposed by capitalism-imperialism, an ongoing process that forms the condition of the working class and the social order that indoctrinates them.

James R. Farr, Catherine W. Bishir, Karl Marx, John Ruskin, William Morris and Erin O’Connor are authors who have explored the relationships between work, history, and people. The historical shifts in the ideology of work are rooted in class struggle, in the synthesis of the thesis and antithesis of the proletariat (working class) and the bourgeoisie (capitalists), reminiscent of the former synthesis between the serf and feudal lord.

Work becomes a practice of resistance when the proletariat realizes its socioeconomic value and moves toward seizing the means of production from the bourgeoisie. But before this can happen, workers must experience an ideology awakening of sorts – something that creates the realization that our constant struggle to survive under a system of wage labor is not only unnatural, but is an artificial arrangement made by a very small percentage of people who seek to make a perpetual fortune from our exploitation.

The key concepts from Bashir’s Crafting Lives: African American Artisans in New Bern, North Carolina are slavery, race, class, gender, and segregation. These concepts are engaged with the empirical experience at hand of Black artisans given that their professions were informed by their race and socioeconomic status, or was part of their oppression if they were enslaved. In the Bishir text, details are given on a free Black plasterer and brickmason named Donum Montford who was forty years old in the year 1810, a master craftsman with apprentices for children and a slaveowner who also owned real estate and was qualified to vote. Montford had lost a diamond tool with a monogrammed handle that was used to score precise lines to cut and install windowpanes as part of his trade[1]. Ownership of craft tools was central to artisan identity and following 1776, it was common for urban white craftsmen to brandish their craft tools as a symbol of their elevated socioeconomic status and to display patriotism.

New Bern, the town where Montford lived, was considered to be a hub for opportunities for Black artisans and racial integration between white and Black artisans in the workplace. In this given context, craftsmanship was being implemented to the benefit of the white supremacist social order through which upwards social mobility necessitates the subordination of the lower classes. Montford is emblematic of a Black free man who has become assimilated into the bourgeois class. He became essentially an enemy to his own people via aligning with the white bourgeoisie through usage of artisanship, ownership of private property such as real estate, and becoming a slave master himself despite him having been enslaved for approximately half of his life.

The importance of craft tools to socioeconomic status of craftsmen informs Montford’s bourgeois assimilation, seeing that he had a diamond-head tool monogrammed with his name, a practice that has been prized and rooted in colonialism from the US partition from Britain, despite the figures of the US revolution having been colonizers and enslavers as well. This also plays into respectability politics, since in order to fully fit Anglo-Saxon constructs of masculinity as a formerly enslaved and Black man, having a prized craft tool would make Montford seem more respectable and “manly” in the eyes of white craftsmen.

Montford’s elevated socioeconomic status as a Black free man is also an instance of bootstrap theory. Bootstrap theory posits that if one simply works harder, they can achieve their goals, and an inability to achieve this goal is a product of individual failure rather than systemic oppression. This rhetoric is idealist and anti-materialist, as it implies that changing one’s attitude in itself will elevate one’s socioeconomic status when this is not the case under capitalism-imperialism due to racism, classism and other discriminations that make it nearly impossible to shift the status quo unless one is already categorized as a first-class citizen. Montford being a wealthier, free Black man who was also a slaveowner was the standard held for African-American craftsmen and enslaved persons during that time period; that poor and enslaved people can simply work their way out of slavery and excel to the point where they, too, can become an oppressor who maintains the capitalist-imperialist social order through their capitalist conception of work.