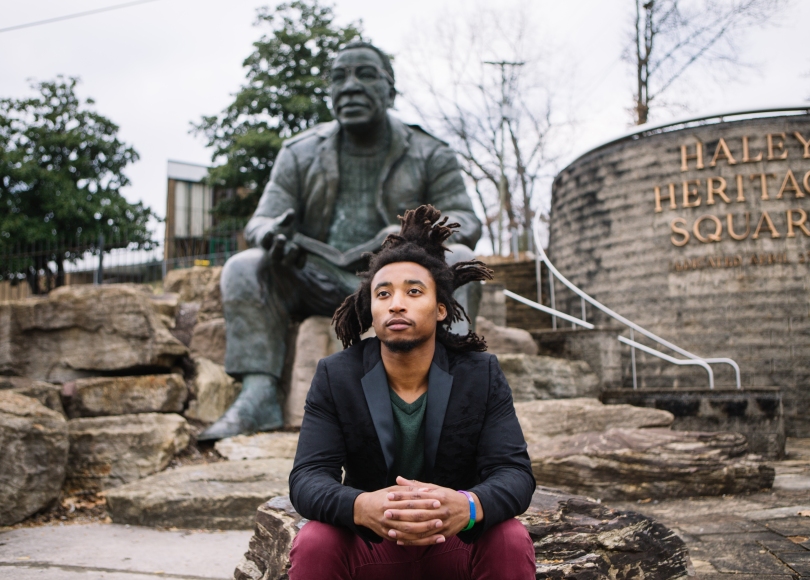 “I’m running for City Council to build new political leadership that empowers all Knoxvillians. I believe that city government should be centered on real democracy that works for all Knoxville residents, not just the wealthy and well-connected few,” Hayes said.

“My campaign for City Council is anchored in years of experience as a community organizer and labor activist. Through my organizing, I have consistently confronted politicians and corporations who have attempted to harm communities and workers in Knoxville through unjust practices and policies. I have stood on the front lines with community members fighting for safer communities, better schools, better wages, more accountability of city services and law enforcement, and more access to city resources. These experiences have inspired me to run for City Council to ensure that our communities have power and a city government that works for all of us.”

“Once elected, I will use my platform on City Council to pass a budget and policies that prioritize the needs of the many over the needs of the few. All Knoxvillians deserve the right to affordable housing, good jobs with living wages, real democracy in our local government, and safe, healthy, and well-resourced communities and neighborhoods.”

“As we begin this campaign, I look forward to meeting more community members and incorporating their vision for Knoxville into our platform and building a strong, united, and diverse coalition. It’s time that City Council worked for all of us – Vote David Hayes! Knoxville for All!”

Vote for a Knoxville for all! Vote David Hayes for City Council At-Large Seat B. Early voting for the primaries begins August 7th.

For more information on the Vote David Hayes campaign, visit votedavidhayes.com and follow the campaign on social media @votedavidhayes.

Submitted by The David Hayes Campaign